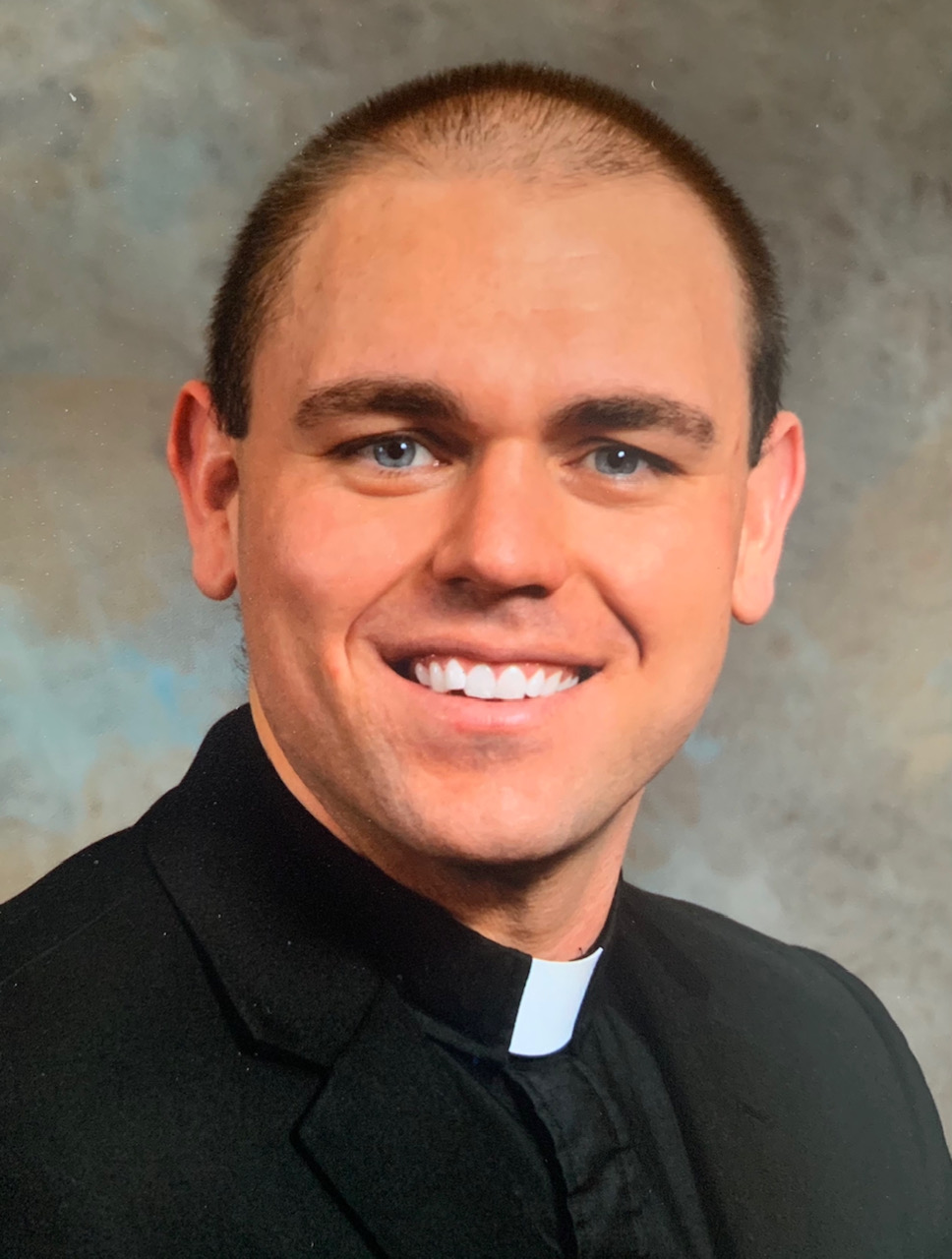 The Rev. Tony Setley was called to serve as Pastor of St. Paul in May, 2021. He also serves as an Army Chaplain with the 1-112th Infantry, Pennsylvania Army National Guard. Prior to serving at St. Paul, Pastor Tony served as the Chaplain at the Lutheran Campus Ministry at WVU for 4 years. His first call to ministry was at Peace Lutheran and St. Thomas Episcopal churches in Port Clinton, Ohio. A native of Sinking Spring, Pennsylvania, Pastor Tony is a graduate of Lebanon Valley College in Annville, Pennsylvania. After working for the Boy Scouts and in campaign politics, he entered seminary and graduated from the Lutheran Theological Seminary at Gettysburg. While there he met his wife, Stephanie, a WVU grad. Stephanie and Pastor Tony have one son, Sammy, and two dogs, Salvatore & Sisu. He is also a middle school football coach and a Cub Scout Den Leader.